I recently made the decision, with advice from my immigration lawyer, to apply for permanent residency in Japan. I realized that even though I have lived here around 23 combined years, I still feel like a guest of the Japanese government. Permanent residency, if I get it, is just that: permanent. Excluding the ability to vote, I will be treated like a Japanese citizen, no need to ask permission to start a business or provide a reason when I leave or enter the country. Applying for visas every 3 years isn’t that big of a deal to be honest, but it’s the mentality more than anything that bothers me. I have spent most of my life here but I could be denied a visa at any time. The life I built up in Japan could vanish at any moment at the whim of an immigration official having a bad day. Perhaps that is a bit dramatic, but that’s how entering the immigration office feels anyway.

Before they grant permanent residency though, they definitely do their research. They want to know everything… how much I paid in taxes, how much my parents paid, my Japanese language certification, my work history, my bank statements, my driving record, my school records, a guarantor, my pickleball credentials, recommendations letters, the list goes on. I even have to write an essay about why I want to live in Japan and how I am going to contribute to society. It feels a bit like begging but I have to remind myself that it’s all part of the process and that once I finish, I never have to do it again.

I will say though, if I am denied permanent residency I will have a seriously diminished view of the Japanese system. Japan says it wants to become more international by increasing immigration. And for both demographic and economic reasons, it desperately needs more people. If I am not the type of international who Japan would want here, frankly I’m not sure who is. The one catch is that typically permanent residency requires 10 consecutive years of living in Japan (I had to start over when I left at 16) but I am applying after 6 years because of exceptional circumstances. Not to toot my horn but I have lived here 23 years, have the highest level Japanese language credential, bought a house, pay taxes, have brought hundreds of people here and started a new sport in Japan. Also I’m not saying this is right but I am one of the “desirable immigrants” from Western countries, not a “suspicious character” from Southeast Asia, Africa or the Middle East. It sounds simplistic but it’s true. I don’t agree with categorizing people like this, but the reality is that it happens in all countries and I got a lucky roll of the dice for being born American.

Concurrent to applying for permanent residency, I am registering my house as a Japanese style inn or Ryokan and registering it on Airbnb. Why do I have to register as a ryokan? Great question. To prop up the hotel industry, the Japanese government basically cut the number of airbnbs in half a few years ago. If you aren’t registered as a hotel, you can literally only rent out the property for 180 total days a year. In addition, the local ryokan association in my town got together and decided to limit rentals on certain days when they make money. So rentals during golden week (early May), silver week (late September) and the entire months of August, October and December are not allowed. Since I can’t beat ’em I decided to join their ranks, which is why I am registering my house as a Japanese style inn. It’s more expensive up front, but I’m choosing to see it as a barrier to entry. Like many things in Japan, the bureaucracy makes it expensive and difficult to get started, but once you push through the crowd there are fewer players to compete with. I’m playing the long game, even though it means investing more up front.

All that to say, my life in Japan feels much more entrenched than before the virus. I enjoyed my globetrotting life before but I’m not sure it was the healthiest. In the last year I’ve started working out, eating healthier, and made more friends/business contacts in Japan than ever before. Like the permanent residency or the airbnb registration, circumstances are what they are so it’s better to make the best of them. Dealing with the Japanese bureaucracy is a practice in stoicism but there is a lot of good in it. I’m hoping to take some of the lessons from this pandemic into the post-pandemic world. Before, I tended to think of work as a sprint to make as much money as possible, saying yes to everything as a result. Being somewhat bored for a year, I have realized that I never want to retire anyway. I will go back to traveling the world and a busy lifestyle but I want to remember that it’s a marathon. The pace needs to be set accordingly, running but taking time to take it all in as well. 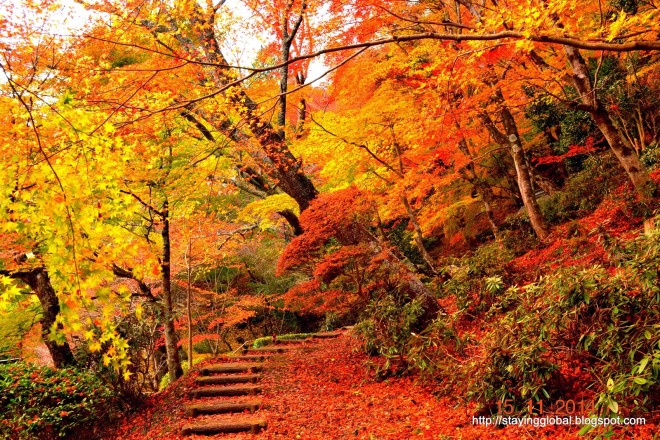 I try not to use my blog very often for personal endorsements or business purposes. However, rarely do you get to do what you’re interested in and passionate about as your job. For myself, taking a pickleball trip to Japan is just that. I am currently in the process of moving to Japan, where I want to help people have the vacation of a lifetime, experience the real Japan and have an adventure in the process.

Pickleball is also a great sport to be involved with. I think it’s starting to rally a generation of baby-boomers off their couches into a healthier, more active, and more social lifestyle. And younger generations are following.

With that, I want to my readers know about two exciting developments in my recent life. First, I am starting a company called Travel Nagano, see the facebook page here. The website is not quite there yet, but I have a blog, travelnagano.wordpress.com, which, like this blog I have been neglecting as of late.

Second, I am involved with a couple of the nation’s top pickleball players to bring a pickleball reconnaissance mission to Japan. We are looking for evangelical pickleball players who want to spread the sport, want to get better by learning from the best and are interested in learning about another culture with insight from tour guides who have lived in Japan for over a decade. You might also be asked by your fellow Americans to scout the future global competition… 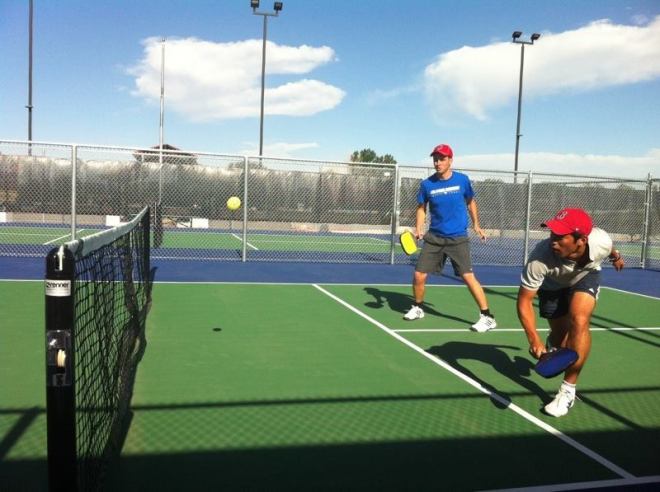 Please let me know if you would be interested in something like this and I will send you more details.

There are a limited number of spaces available on this trip. The final number has not been decided but it will most likely be 15-20. Please let us know as soon as possible to ensure your place on this amazing trip!

My time in Kenya has dwindled down to less than two weeks. It’s been a crazy adventure, full of tragedy, challenges and triumphs. At first, it felt like my trip would continue forever. But as the cliché goes, time flies and I’m left with many things still to accomplish. I also felt overwhelmed by the magnitude of our project, but realized that there is no other way than to take things one step at a time. As we’ve faced difficult times and challenges, I have often been reminded of Cormack McCarthy’s quote about writing. “I’m not interested in writing short stories. Anything that doesn’t take years of your life and drive you to suicide seems hardly worth doing.”

As you might know, I am here in Kenya starting an aquaponics farming business at a church/school property in urban Nairobi. Calling it Uzima Farm (Life in Swahili), we are attempting to create something green and healthy and profitable in a Nairobi slum community, introducing a new technology and employing locals in the process. Hence the overwhelming magnitude of our project.

Our greenhouse and aquaponics system has been built, despite a weeklong setback when our greenhouse manager’s wife suddenly passed away. Today, we finished putting the pond liner in our grow bed and added water. After that, we will add catfish and be ready to start growing food. We also have a soil farming section, where we have laid drip irrigation lines and mixed soil with manure. I apologize for being a bit technical – basically we are encouraged by our progress and hopeful about the possibilities.

Filling up the Grow Bed

There is, however, still much work to be done. The real proof of our concept is whether my business partner Jacquie and I can remotely help locals manage the aquaponics farm, grow healthy organic food and make money. We don’t want to be another non-profit project in Africa: we want to be a business that creates jobs, grows food and restores dignity to places where before, there was only charity. We don’t see Kenyans as helpless victims to be saved, but as intelligent, hard-working individuals to be trained and given the opportunity to prosper.

It’s funny, 3 years ago as a Senior in college I wrote about building infrastructure rather than giving food aid to increase prosperity in Africa. See my article in the Other Writings section of this blog. Through this journey, I feel that God has brought me full circle, making me put my money where my mouth is and testing to see if I am really committed to creating change. It has been much more difficult than writing a paper. I don’t know about the outcome of our project, heck I don’t even know when I will return to Africa, but I’m glad I stayed the course and saw this through. I leave you with some wisdom from Theodore Roosevelt:

“Far better it is to dare mighty things, to win glorious triumphs even though checkered by failure, than to rank with those timid spirits who neither enjoy nor suffer much because they live in the grey twilight that knows neither victory nor defeat.”

Thanks for reading and joining us on this adventure at The Food Source. To read more and receive email updates, please click on the “subscribe” button on the right side of this page.